Where are you going?
How many guests and rooms?
Photo of the city Accommodation Map Districts Airports FAQ
Main Canada British Columbia Vancouver

Vancouver
When
How many people
Price for night, CAD
Stars Meals Rating based on reviews Payment Type of accommodation Services In the room
Popular properties
Guest ratings
Low price first
… 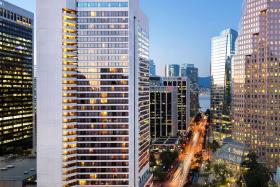 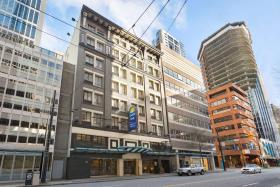 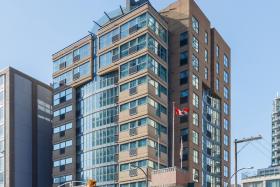 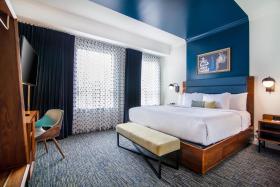 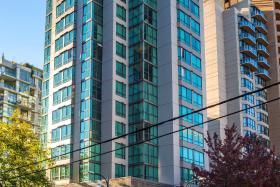 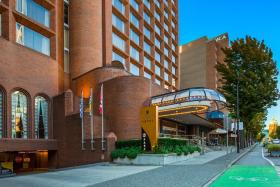 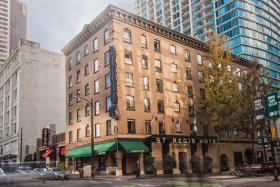 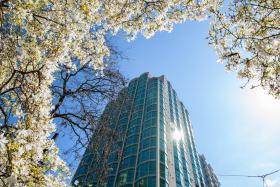 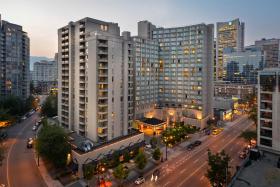 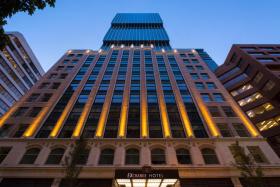 All districts of Vancouver

A little bit about Vancouver

The lowest cost per night in hotels of Vancouver city starts from 14 USD. The average hotel price is 207 USD.

While spending your holiday in Vancouver city with children, we advise visiting the Island Water Park water park. If you are wondering where to have dinner in Vancouver city, there are plenty of bars and restaurants, in which dishes of the local cuisine are served, like poutine. In Vancouver city you can organize a tour of the cafes and bars with a tasting of your favorite wines, trips to night clubs and movie theaters. For this the Ballroom nightclub and Orpheum theatre are suitable, and also other famous places. Among other things, there are locations in the city where you can make purchases, for example the Pacific Centre shopping center.

The Square park and River Regional Park nature reserve are good locations not only for children, but also for parents. The Hot Yoga sports center will suit not only parents, but also kids. The neighboring city North Vancouver is situated in 11 minutes travel by car.

Is there comfortable accommodation in the city center?

59 There are hotel in the center of Vancouver, among which are Hyatt Regency Vancouver and Wedgewood Hotel & Spa - Relais & Chateaux

Are there any hotels with spas in Vancouver?

20 There are hotel in Vancouver, pay attention to Wedgewood Hotel & Spa - Relais & Chateaux, you may also be interested in Holiday Inn Vancouver Downtown & Suites, an IHG Hotel

What is the population?

What are the residents of Vancouver called?

What is the height above sea level?

What is the total area of the city?

x
You may be interested in this!
View the offer